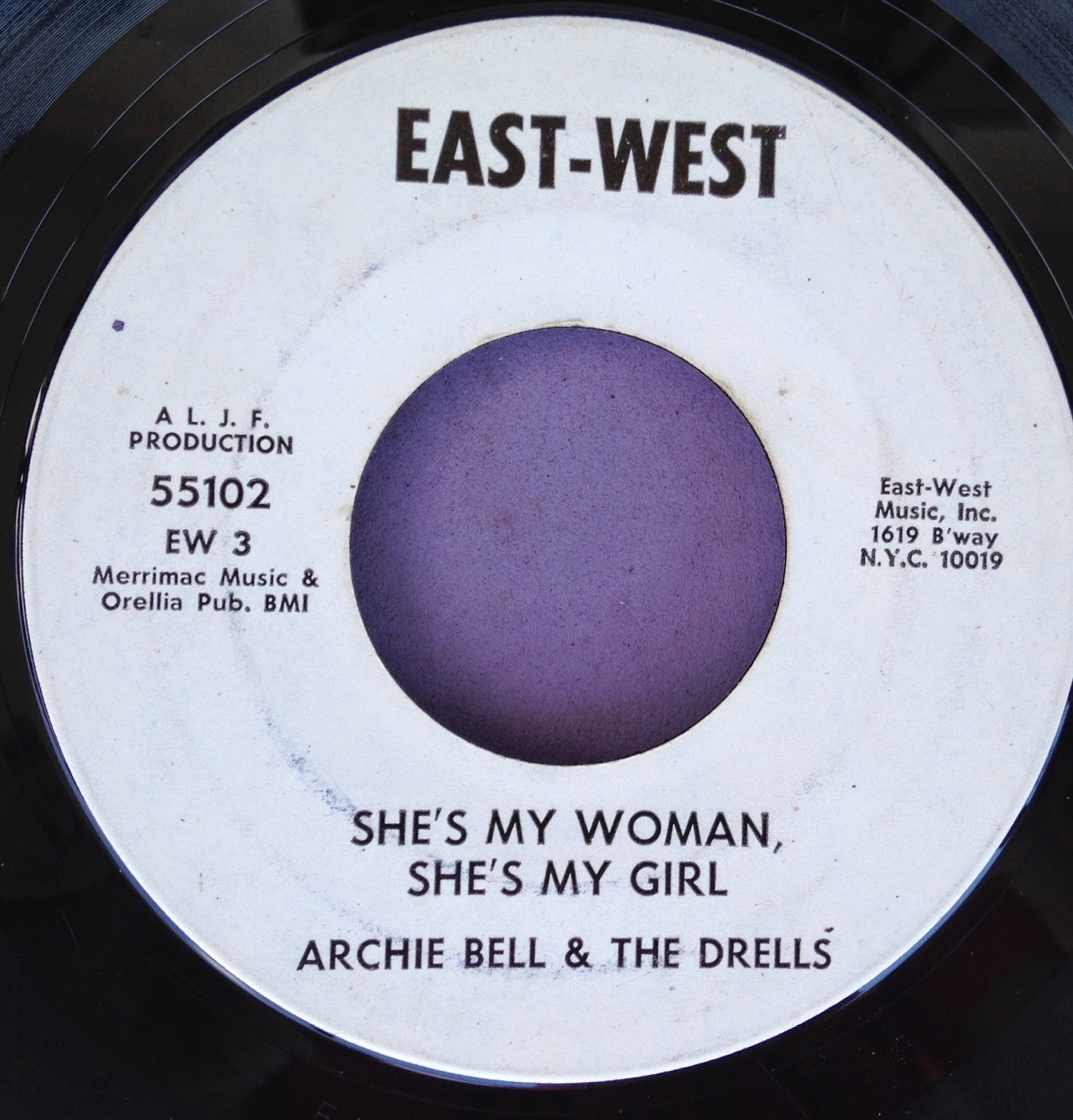 Behold, the sublime and gorgeous debut from Houston, TX's Archie Bell & The Drells. This record was cut a year before their massive smash 'Tighten Up', and finds the group exploring a deep soul vocal harmony sound. Archie's vocal here is so smooth and when he slides into falsetto it has the power to take you anywhere... 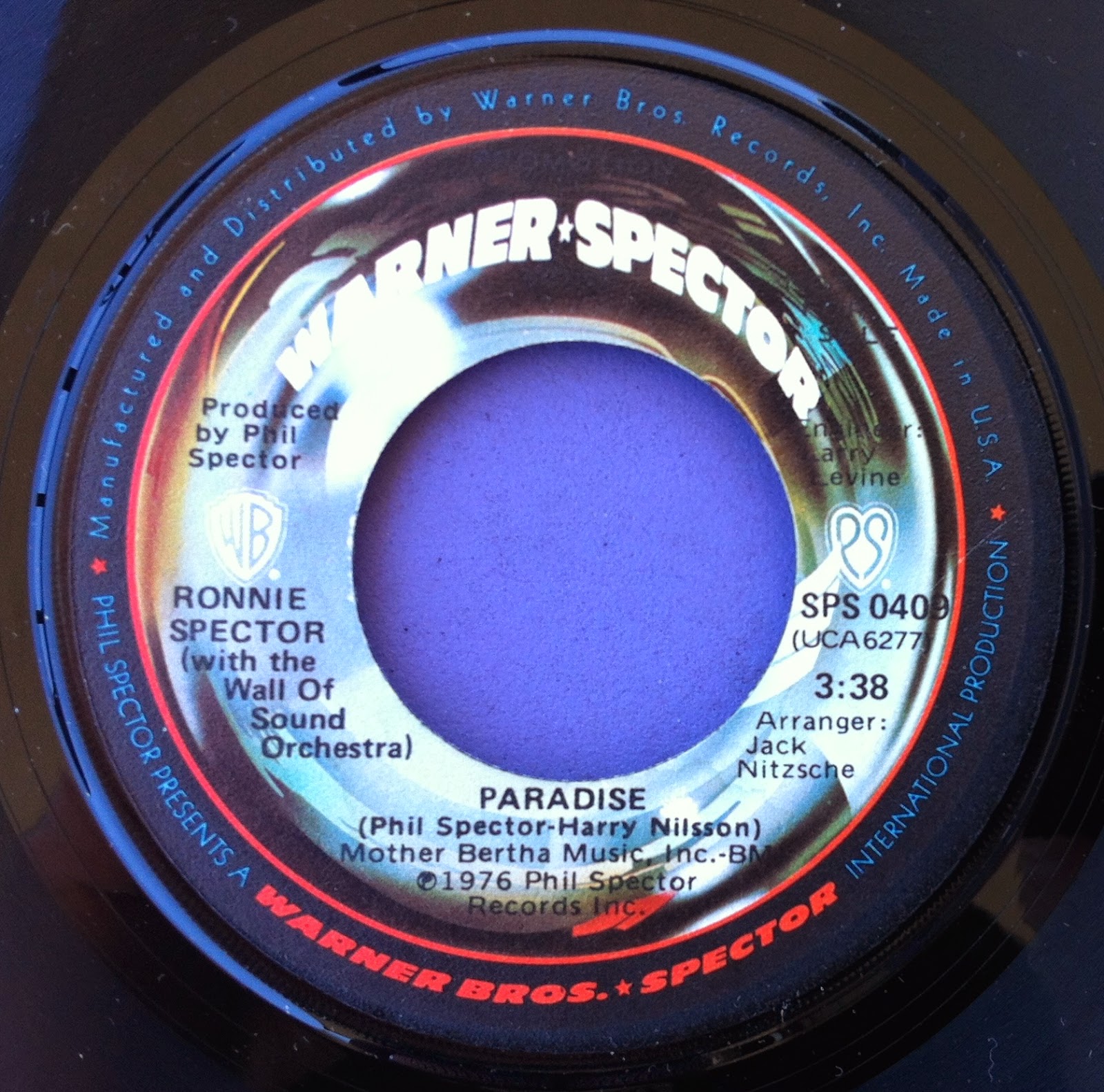 Yes, I know; it's been a LONG time since I've posted anything here (it *is* the Occasional 45 these days after all). However, after seeing the fabulous Ronnie Spector live last night (for the second glorious time), I was reminded that I'd never featured this glorious single here and it was time to remedy that.

'Paradise', while released in 1976 (where it sadly sank without a trace), is a Ronettes master that was cut in 1965 but never released during the groups' lifetime (along with the majestic 'I Wish I Never Saw The Sunshine'). A pity, as this glorious P. Spector/ Harry Nillsson penned track certainly is a little slice of what the title states, and then some. Ronnie's vocal is at its most majestic, and the Wall of Sound is at its epic best as well. The only sad thing about this record is thinking about the torture that the madman maestro inflicted upon this poor woman, which is well documented and harrowing. Ronnie, we love you.

Also, I have been posting lots of album tracks (and other goodness) to my other site - The Record Collector's Journal; check it out!