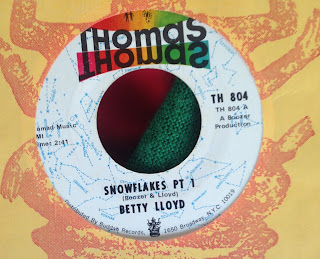 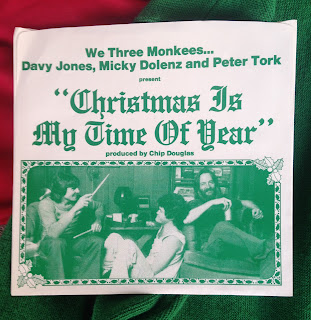 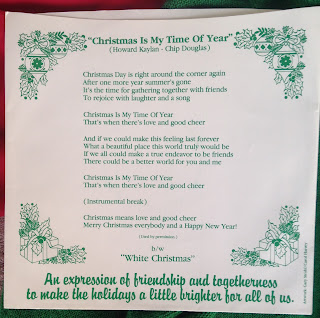 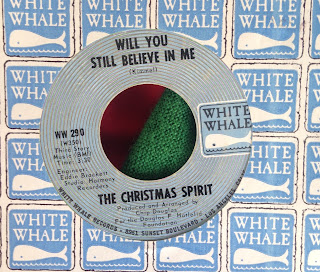 THE CHRISTMAS SPIRIT - WILL YOU STILL BELIEVE IN ME
Posted by Derek See at December 18, 2018 No comments: